Munayem Khan, Netrokona: It has been alleged that people are being harassed in various ways every day when they come to the Netrokona Deputy Commissioner’s Office to collect papers related to land including Saimahari BRS, CS, R and R. Md. Sabuj Mia filed a written complaint on behalf of Anuranjan with the Deputy Commissioner on Monday 09-08-2021. According to the written complaint, the delivery date was 19-11-2020 when the BRS Khatian No. 206 and 441 of Dakshin Sukhari Mouza of Atpara Upazila was submitted to the two BRS Information Service Centers on 09-11-2020. But till now the customer could not take 2 duplicates. Later, the fake recipient Shamsuzzaman Ansari asked Anuranjan to come to Mahafez Khana on Friday 06-08-2021 at 9.30 am.
The fake recipient later demanded bribe money from Anuranjan. Unable to pay, Shamsuzzaman Ansari locked himself in the safe house for a long time. Many more are being harassed. When the fake maker Shamsuzzaman contacted Ansari about this, he denied the allegations against him. When Deputy Commissioner Kazi Md. Abdur Rahman wanted to contact him on the phone, he did not receive the call.

Mother killed by her son in Chunarughat, killer son arrested

Case against 10 people including Khair, leader of Swachhasebak League in Sunamganj

Maximum security on the occasion of holy Ashura celebration and Tazia: DMP Commissioner 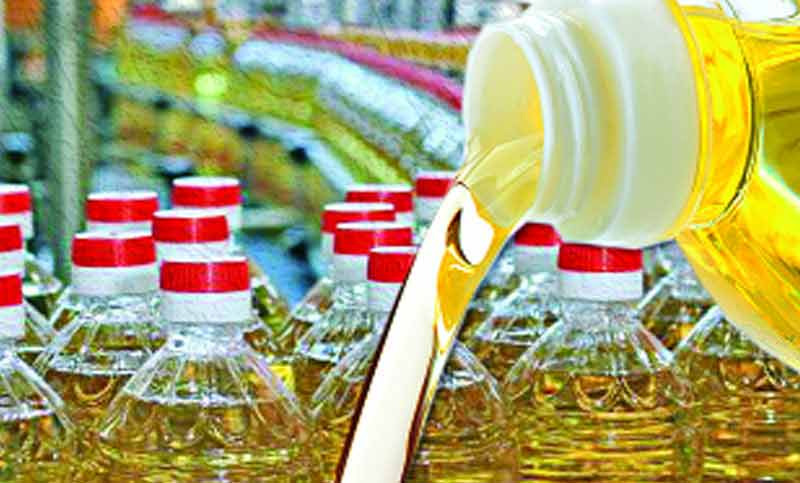 A young woman was raped in her own home in Shaistaganj

Due to import of green chilies, price started to decrea

Momen calls on foreign minister of Lao PDR in Cambodia

Taiwan has deployed counter-missiles to respond to China

Bangladesh lost to Zimbabwe in the first ODI

Does God want us to be happy?

Christmas is the biggest festival of the Christian community in Kumarkhali

Love is the Great

Day of the Lord