BN
Headline :
Journalists are the conscience of the nation: Minister Bir Bahadur With the demand of marriage in Mithapukur A teenage girl’s hunger strike Speakers at CRB programme urged people to plant saplings for protection of environment     Inclusion of 4 regions of Ukraine: India and China did not vote for Russia in the UN Expulsion of 6 Russian diplomats from Montenegro Autumn Durgo Festival Public: Expatriate Welfare Minister Prime Minister mourns the death of Toab Khan Veteran journalist Toab Khan is no more Bangladesh got off to a good start by beating Thailand US imposed more sanctions on Russia
Notice :
Wellcome to our website...
/ CRIME 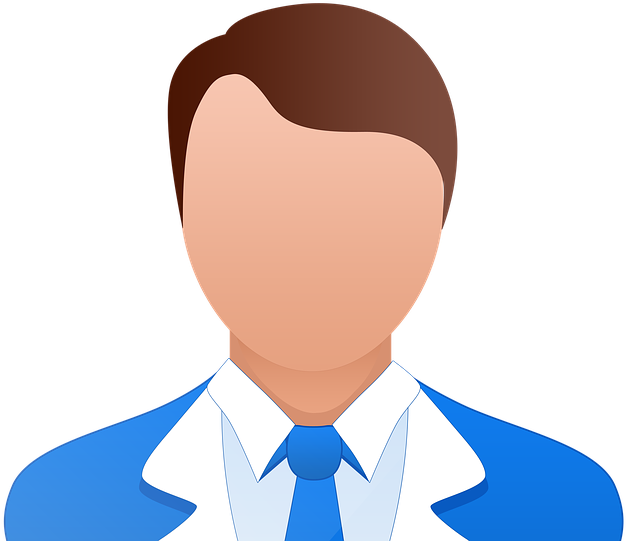 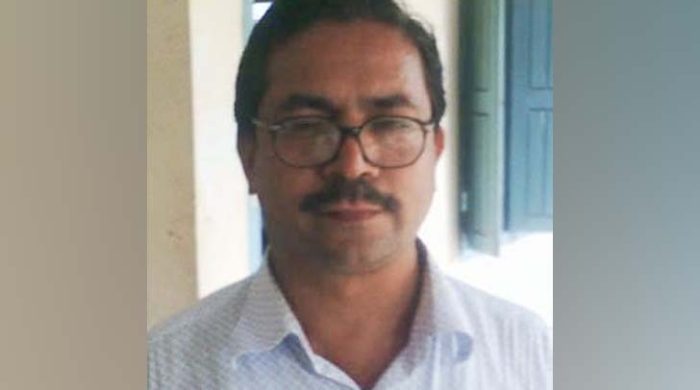 Mizanur Rahman Khokon, Secretary of Pakshi Union of Ishwardi Upazila of Pabna, has been working in the same union for 30 years.

But there is a government job rule – transfer every three years. Because if government employees work for a long time in the same station, nepotism and regionalism appear along with the loss of neutrality. But Pakshi UP secretary has been working in the same union since the date of his joining for mysterious reasons.

There are 74 secretaries in 74 unions in Pabna district. None of them had served at the same station for so long.

It is known that Mizanur Rahman is the president of Pabna Union Parishad Secretary Association. He is working in the same station under the name of president.

Later in 2018, the writ was dismissed. Still, why he is not being transferred is a mystery. Many have commented that the environment of the area is being damaged along with the reputation of the district administration.

When asked about this from Mizanur Rahman Khokon, he admitted that he has been in the Pakshi Union Parishad since the beginning of his service and said that no one wants to come here. Work pressure is high. As a result I live. I have three more years of service.

When asked about this, Pabna Deputy Commissioner Biswas Russell Hossain said, I cannot say anything without seeing the file. 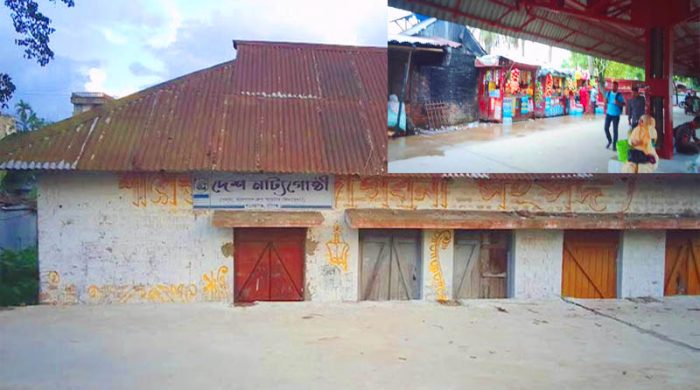 In Shaistaganj, the festival of occupying the railway space is going on! 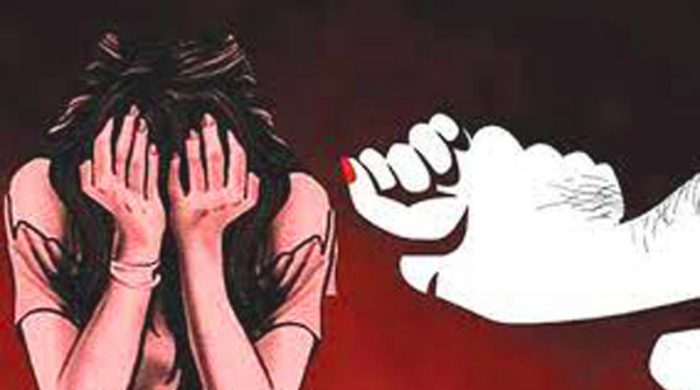 After the rape of a schoolgirl in Nabiganj, Rafadfa tried! 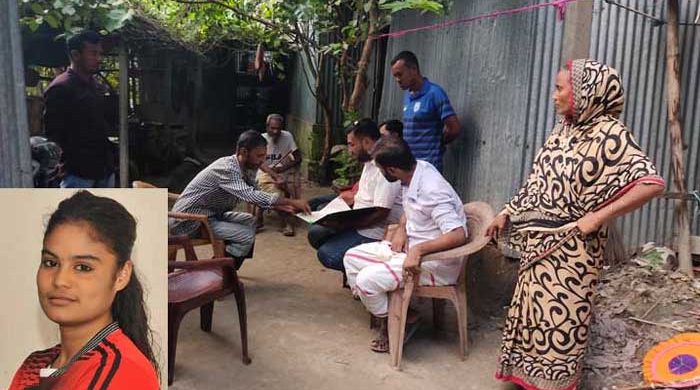 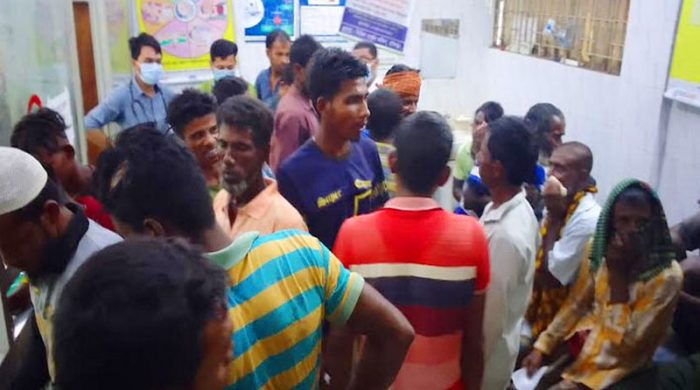 In Habiganj, hundreds of people were injured in the clash between two sides over the occupation of Jalmahal 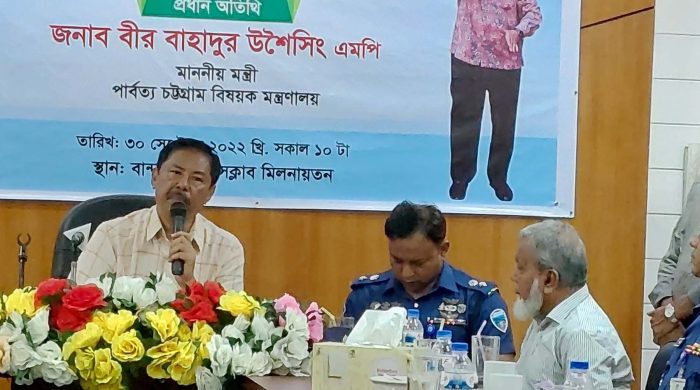 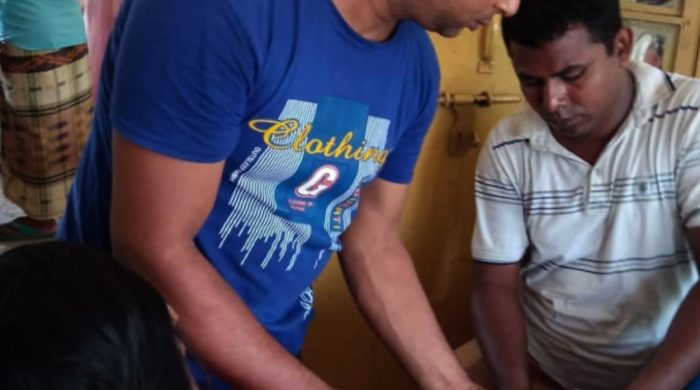 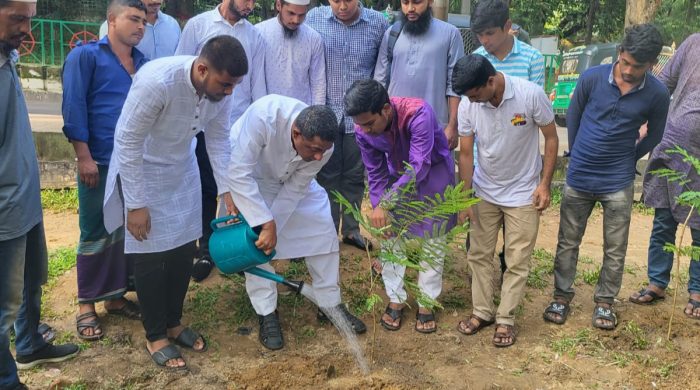 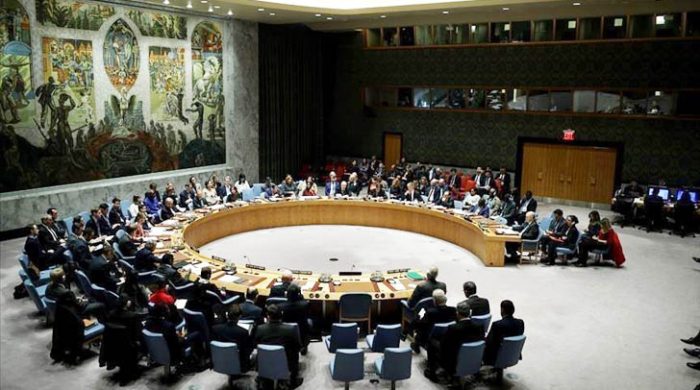 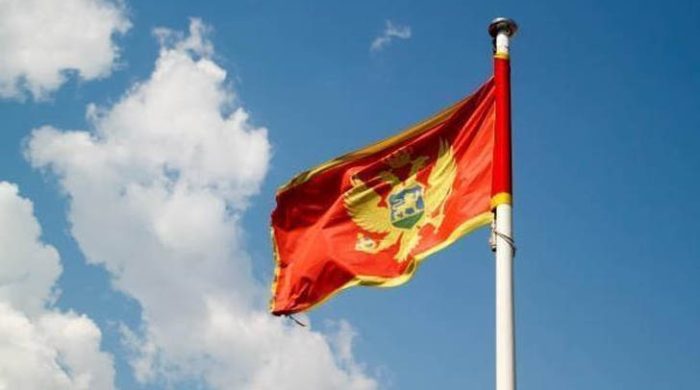 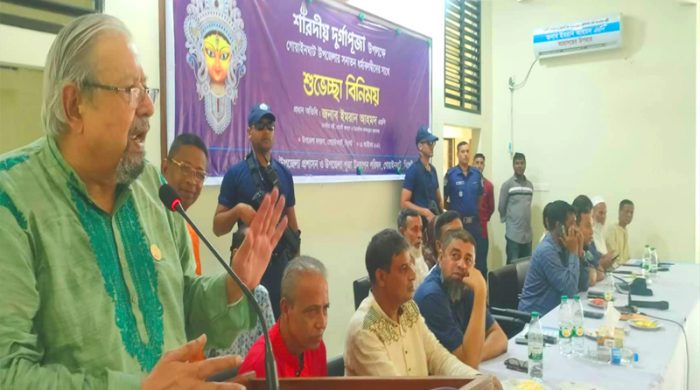 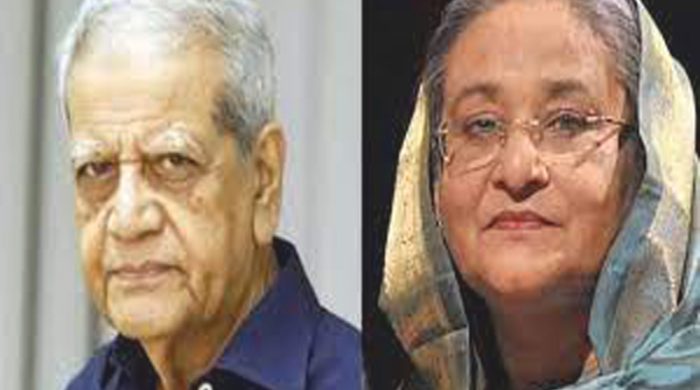 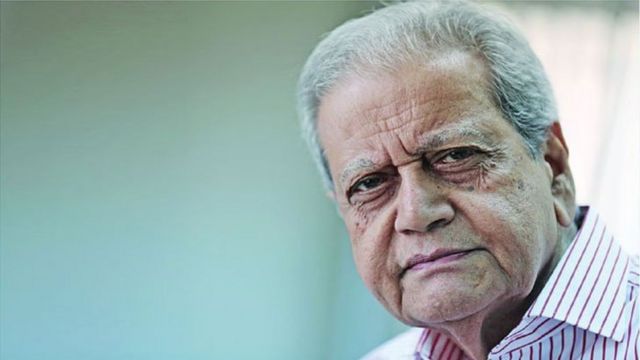 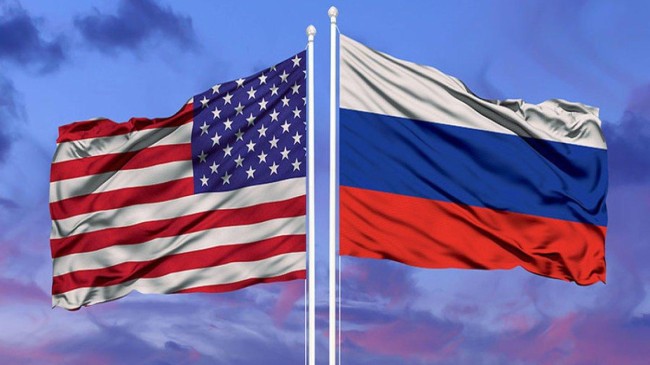 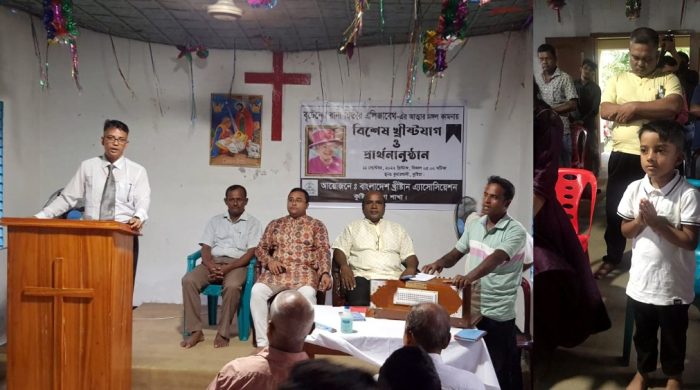 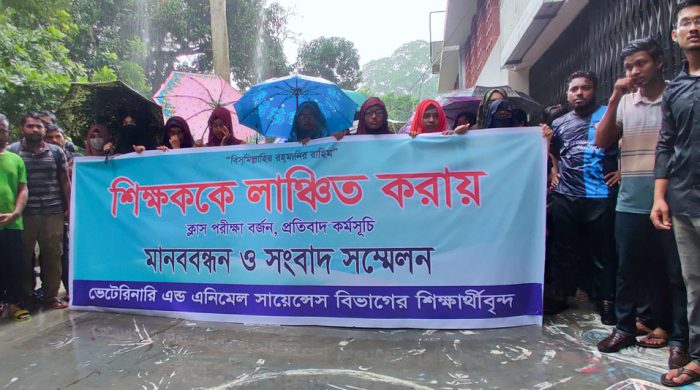 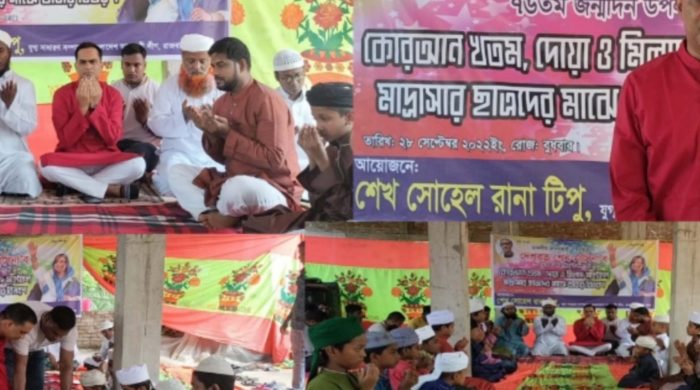 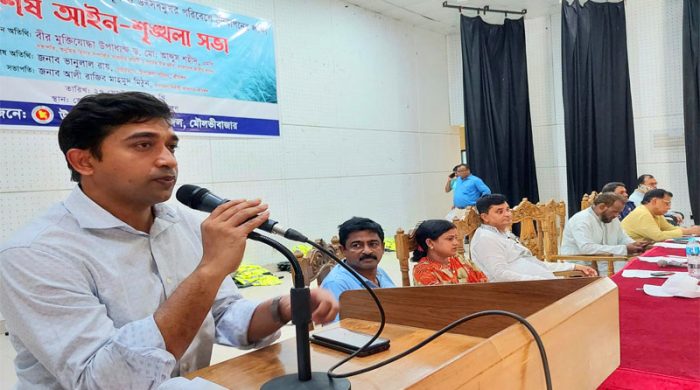 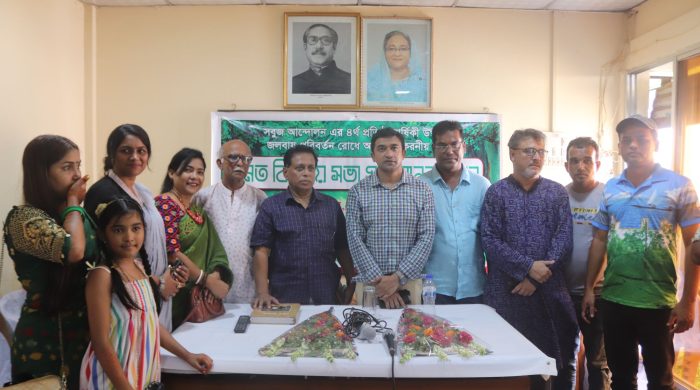 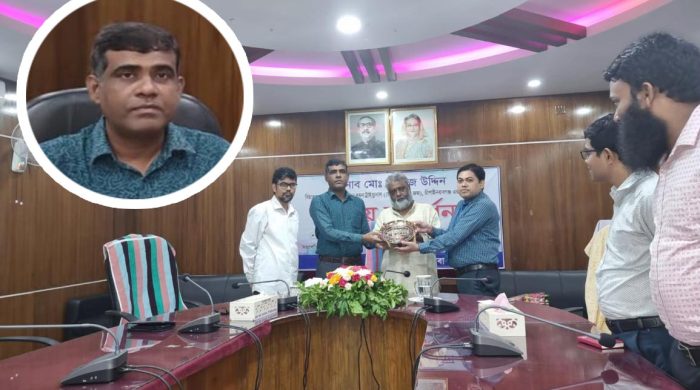 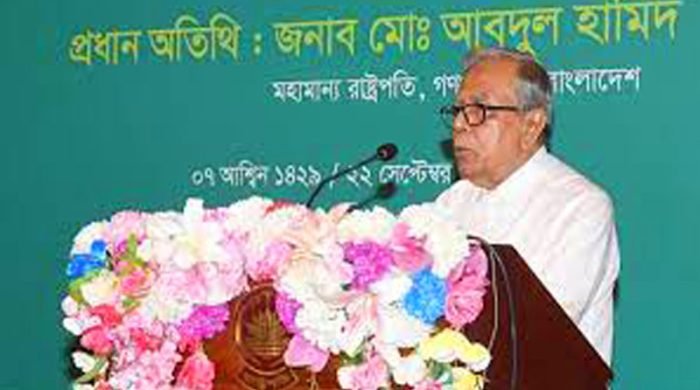 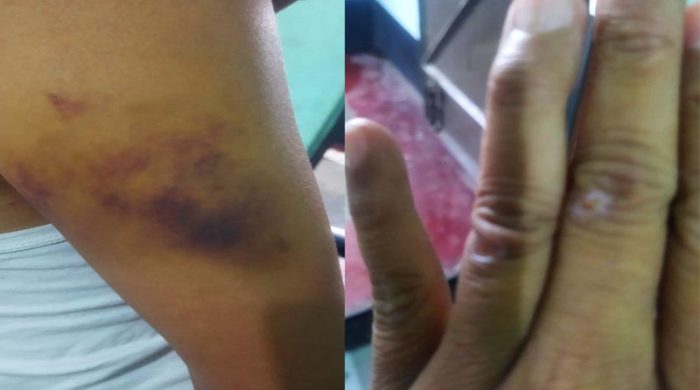